Whiskytree is a visual effects and content creation company that is equal parts agency & post-production company, as well as a computer graphics powerhouse.  Founded in 2007 and based in San Rafael, CA, Whiskytree employs more than 60 artists, staff and production personnel, and has produced visual effects for dozens of blockbuster feature films. Whiskytree’s credits include Skyscraper, Thor: Ragnarok, Rogue One: A Star Wars Story, The Big Short, and The Hunger Games: Mockingjay Part I, among many others.

Whiskytree designed and had been building the company’s new 7,000 square foot facility in downtown San Rafael since October of 2017. The company moved from its former location at the end of April 2019. A central feature of the new facility is the screening room, which is used for daily internal reviews, client visits for screening work-in-progress material, screenings of features and other completed projects, and special events. Whiskytree sought to create a comfortable and relaxed home theater environment for the space, but with the best professional-grade audio and video equipment available for their budget.

After extensive research, Whiskytree settled on the JVC DLA-RS4500 4K laser projector with its highly advanced laser light engine, reference-quality optics, superb brightness and unparalleled color quality. To create a true cinematic experience, Whiskytree wanted a 160-inch screen capable of rendering the high quality image that the projector can produce. Whiskytree had existing surround-sound speakers but needed to upgrade their amplification, electronics and interface to showcase their creative work just as it would appear in the theater. They also added two 75” and one 82” flat screen TVs to their facility for less critical viewing stations and work areas.

“We contacted several other integration companies and they were either unable to get the projector we wanted in our timeframe, or unwilling to install it,” said Jonathan Harb, CEO and founder of Whiskytree. “One outfit actually asked us to sign a waiver because they were confused about the relationship between screen size and throw distance. Glenn, Peter and Josh at Valley Home Theater were extremely responsive, able to get what we needed within our timeframe, and assured us that VHT would handle the job without issue. That is exactly what happened, and they were also able to provide solid recommendations on the right screen to compliment the projector, and a higher quality receiver to give our sound system more clarity and punch, all while using our existing speakers.”

“Jonathan and the team at Whiskytree designed and built the company’s new facility from the ground up” said Peter Nurney, CEO Valley Home Theater. “Upgrading to this beautiful new location and building out their ultimate screening room is a big milestone for the company. They were able to create a unique aesthetic for the screening room, and for a commercial location, it has a surprisingly comfortable and lounge-like feel to it. The system is larger than life and the image and sound quality are stunning. It’s amazing to see a local Marin County business producing so much world-class work. We’re very happy to be a part of this project.”

Valley Home Theater is headquartered in Dublin, CA and provides residential home theater and smart technologies design and implementation for residential and commercial customers throughout the San Francisco Bay Area.

JVC DLA-RS4500 D-ILA Laser Projector uses a true 4K D-ILA chip with a laser light engine and a massive 18-element all-glass lens.  Since laser engines are far more stable over time than traditional lamp-based designs (keeping most of their original brightness until failure), it can light up a larger screen for a much longer period of time without having to worry about replacing a bulb as it dims, or performing frequent calibrations.  JVC specs the life of the light engine at 20,000 hours at full laser power in High mode.

Our monthly e-newsletters include our latest blogs covering interesting news, updates and promotions delivered to your inbox.
By submitting this form, you are granting: Valley Home Theater & Automation, Inc., 6398 Dougherty Rd. #22, Dublin, California, 94568, United States, http://www.valleyhometheater.com permission to email you. You may unsubscribe via the link found at the bottom of every email. (See our Email Privacy Policy for details.) Emails are serviced by Constant Contact.
Popular
Recent 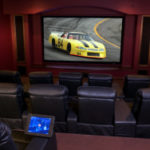 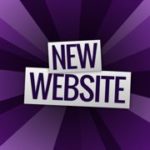 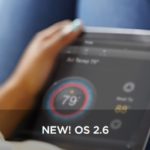 Control4 OS 2.6: What’s New in the Software Update for Your Home Automation 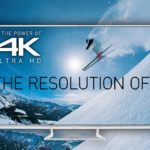 The Pros and Cons of the New 4k TVs 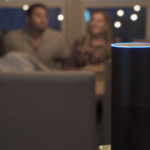 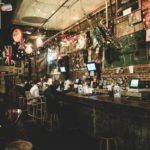 Advantages Of Control4 For Every Business Type 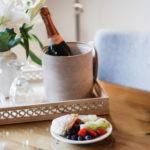 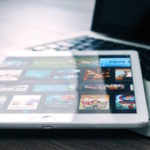 Choosing The Right Subscription TV Service for You 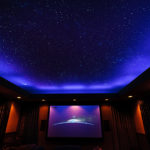 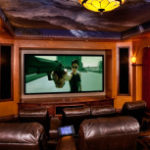 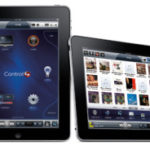 Control 4 to the rescue 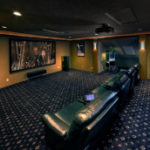 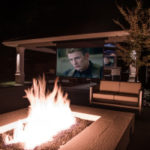 Security and Peace of Mind in Your Automated Home 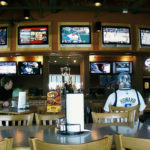 Video Distribution in your Automated Home or Business

Audio Distribution for Your Automated Home or Business Systems 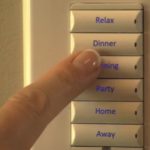 Setting the Mood While Saving Energy With Smart Home Solutions